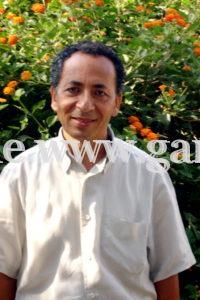 Düsseldorf, University for Art and Design, 2010

Publications in the field of Art, Art Education, Art Criticism and Museum Education:

Supervision of thesis and dissertations

Produced works of Art in painting, drawings and installations inspired from human heritage. The major concepts of the artworks are to emphasize the importance of culture diversity as a resource of inspiration and using Art as a common language of communication and expression to create a dialogue among civilizations.

Workshops and International collaboration with Universities